1. Some people say that children should obey the rules of their parents and teachers, while other people think children will not be well-prepared for their adult life if they are given too much control. Discuss in both sides and give your opinion.

2. A long-distance flight consumes the same amount of fuel and causes the same amount of pollution as a car does in several years.Some people think that to reduce environmental problems, we should discourage non-essential flights, such as tourist air travel, instead of limiting the use of cars. To what extent do you agree or disagree? 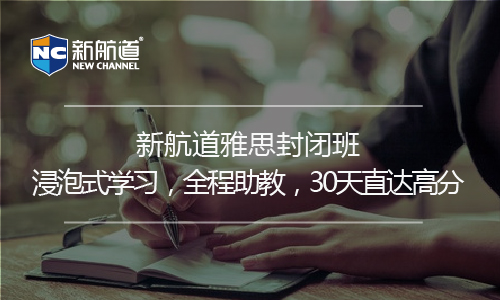 3. Some findings have revealed that cities around the world are growing large.Could you outline the possible causes and predict consequences?

6. Some people think the main reason for success is hard work and determination.While other people think factors like money and personal appearance are also important. Discuss both views and give your own opinions.

7. The science tells us that some activities are good for us and some are harmful to us,despite knowing that, millions of people all over the world continue with unhealthy activities. What is your understanding of this? What do you think could be done to address this?

8. Every year several languages die out. This is not important because life will be easier if there are fewer languages in the world. To what extent do you agree or disagree?

9. Some people believe that if a police force carries a gun, it will encourage a higher level of violence in the whole society. To what extent do you agree or disagree?