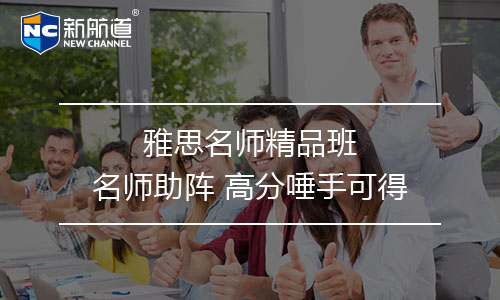 Randle Patrick McMurphy (Nicholson), a criminal who has been sentenced to a fairly short prison term, decides to have himself declared insane so he'll be transferred to a mental institution, where he expects to serve the rest of his term in (comparative) comfort and luxury.

His ward in the mental institution is run by an unyielding tyrant, Nurse Ratched (Fletcher), who has cowed the patients, most of whom are there by choice, into dejected institutionalized submission. McMurphy becomes ensnared in a number of power games with Nurse Ratched for the hearts and minds of the patients. All the time, however, the question is just how sane any of the players in the ward actually are.

Throughout his short stay at the hospital, McMurphy forms deep friendships with two of his fellow patients: Billy Bibbit (Dourif), a suicidal, stuttering manchild whom Ratched has humiliated and dominated into a quivering mess; and“Chief” Bromden (Sampson), a 6'5”muscular Native American who has schizophrenia. Recognized by the patients in the ward as deaf, and unable to speak, they ignore him but also respect him for his enormous size. In the former, McMurphy sees a younger brother figure whom he wants to teach to have fun, while the latter is his only real confidant, as they both understand what it is like to be treated into submission.

McMurphy initially insults Chief when he enters the ward, but attempts to use his size as an advantage (for example, in playing basketball, for which his height is favourable). Later, both are suspended, along with patient Charlie Cheswick (Lassick), for being involved in a fight with the male nurses, and are sent to a detention area. Cheswick is sent first to undergo shock therapy, while McMurphy and Chief wait on the bench. During this time, McMurphy offers Chief a piece of gum, and Chief verbally thanks him. A surprised McMurphy realizes that Chief can speak and has actually been faking his situation at the ward the whole time. This leads McMurphy to allow Chief in on his escape plan because of his hidden wisdom. Ending this scene, a more defiant McMurphy emerges from the detention area to an awaiting Nurse Ratched.

One night, December 10, 1963, McMurphy sneaks into the nurse's station and calls his girlfriend to bring booze and assist in his escape. She brings a girlfriend, and both enter the ward. The patients drink, while Billy flirts with McMurphy's girlfriend.

Nurse Ratched commands the nurses to clean up the patients and conduct a head count. When they discover that one patient is missing, Nurse Ratched threatens to tell Billy's mother and he begs her not to. When she explains that he should have thought of the consequences, he breaks down into tears. When left alone momentarily, he commits suicide. After McMurphy sees what the ward has done to his friend, he explodes into a violent rage, strangling Nurse Ratched until she is near death. She survives, but McMurphy is taken away yet again for punishment-a lobotomy operation.

Chief, unwilling to leave McMurphy behind, suffocates his vegetable-like friend with a pillow.“I'm not goin' without you, Mac. I wouldn't leave you this way. You're coming with me.” He lifts a heavy marble hydrotherapy fountain and, hurling it through a barred window, escapes to Canada.