Think carefully about the following passage and the assignment below.

William Penn said, “Avoid popularity; it has many snares, and no real benefit.”

A century later, Abraham Lincoln said, “Avoid popularity if you would have peace.”

Do you agree or disagree that popularity is best not pursued since it has no benefits nor gives a person peace?Support your position with reasoning and examples taken from your reading, experiences or observations。 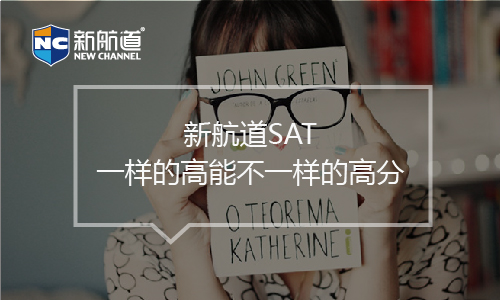 I agree that popularity is not something worth pursuing. The benefits are minimal and all have notable drawbacks. Plus, popularity increases drama in life for both the popular and the unpopular. There are really no real benefits that popular people get.

They don't automatically get good grades just because they are well liked by their peers. Because they are considered popular in the first place,people are often scrutinizing the little details such as the popular one's reaction to a comment,from another person.To be dissected and watched like an animal in a zoo certainly does not seem like a benefit.Also,what“popular”people say is heard by all.One wrong slip of the tongue can send rumors spiraling out of control and destroy friendships,and cause much unneeded drama.

I don't believe“popularity”can give someone a sense of peace.There is a quote that says something like,“I would rather have a few close friend than a thousand acquaintances.”A popular person may,on the outside,seem to have all the friends in the world. On the inside, however, he or she may be screaming for one true and loyal friend to talk to.

It seems almost as if“popular”people have a certain“authority”over others.The popular kid always seems to have his/her“close friends”who are nothing more than attention-starved followers.Popularity can not be determined by how many friends one may have or who the coolest dressed person is. Abraham Lincoln's quote about avoiding popularity in order to gain peace is quite true today. A self-peace is there for the taking and can be reached without the title of being “popular.”