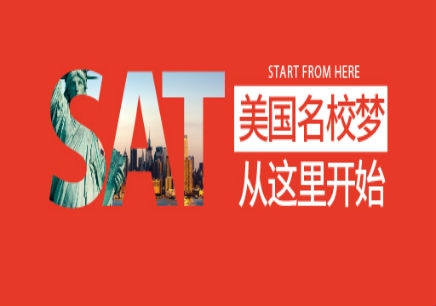 Though America has suffered through times of massive economic distress where government intervention was necessary in maintaining the people's spirit, America was founded by individuals at town meetings, behind their ploughs, or in peaceful petition. In today's relatively stable society, people should feel empowered to make changes and solve problems because countless reforms began at the grassroots level. If people need inspiration or proof, they need only to look to the progressives or the Steimetz twins, who rid the beaches of cigarette butts with their activism.

In the early 1900's, American government had been congealed into a state of corruption and inaction by the powerful lobbyists of the industries. In this Gilded Age, the disparity between rich and poor were astonishing—while Vanderbilt became a millionaire, millions of factory workers—mostly immigrants—lived in squalor and ate insalubrious food. At this same time, the progressive movement sought to rectify these injustices. Jane Addams, for example, started a settlement house for women workers, where she not only provided child care and financial support, but also campaigned for the abolition of child labor and the creation of laws to protect workers’safety. The actions of hundreds of others like her eventuly led to reforms in city government—the referendum, the city council ran by experts, not lobbyists, etc. All these reforms originated at the movement of the individual.

However, movement by individuals does not have to spread nationwide to be effective. In the state of Connecticut, two teenagers who passionately cared for the environment effected state laws to make littering of cigarette butts illegal on beaches. The teens began with simple cleanup campaigns with friends and family but realized that more action could—and should—be taken. Thence, they began to make trips to state legislature in addition to trips to the beach—instead of collecting butts, they rallied support. Eventually, a law was passed to make their sentiments permanent—however, the impetus started in the minds of two teenagers.

Government is powerful and well-intentioned, but the sordid mechanics of politics often obstruct problem solving. Individuals, however, are not so hampered. In a country where rights not enumerated (explicitly given to the federal gov't) are for the people, people should see individual action as a right AND responsibility.