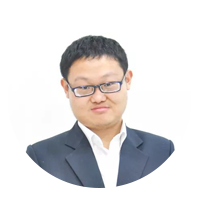 Entering the polis age, Athens had the traditional institutions of other Greek proto-democratic states: an assembly of adult males, an aristocratic council, and annually elected officials.(TPO40)

It even affects the climate on a very local level (the "microclimate") by influencing light intensity, humidity, and both the range and extremes of temperature. (TPO40)

the most important traditional Navajo rituals include the production of large floor paintings.These are actually made by pouring thin, finely controlled streams of colored sands or pulverized vegetable and mineral substances, pollen, and flowers in precise patterns on the ground. The largest of these paintings may be up to 5.5 meters in diameter and cover the entire floor of a room. (TPO41)

Two other factors contribute to the higher overall temperature in cities. The first is the heat capacity of the materials that constitute the city, which is typically dominated by concrete and asphalt. During the day, heat from the Sun can be conducted into these materials and stored—to be released at night. But in the countryside materials have a significantly lower heat capacity because a vegetative blanket prevents heat from easily flowing into and out of the ground. The second factor is that radiant heat coming into the city from the Sun is trapped in two ways: (1) by a continuing series of reflection among the numerous vertical surfaces that buildings present and (2) by the dust dome, the cloudlike layer of polluted air that most cities produce. (TPO23)

Certain features of these engravings lead to the conclusion that they are of great age—geological changes had clearly happened after the designs had been made and local Aboriginal informants, when first questioned about them, seemed to know nothing of their origins. Furthermore, the designs were covered with “desert varnish,”a glaze that develops on rock surfaces over thousands of years of exposure to the elements. (TPO23)

Mithen proposes the existence of four mental elements to account for the emergence of farming: (1) the ability to develop tools that could be used intensively to harvest and process plant resources; (2) the tendency to use plants and animals as the medium to acquire social prestige and power; (3) the tendency to develop "social relationships" with animals structurally similar to those developed with people—specifically, the ability to think of animals as people (anthropomorphism) and of people as animals (totemism); and (4) the tendency to manipulate plants and animals.

从上述段落中可以看出，并列关系在段落中会有表示并列关系的衔接词：the first, the second, furthermore, 还有表示罗列顺序的数字。还有使用代词把各层意思都紧密串联在一起的并列结构(These are、 The largest of these paintings)。 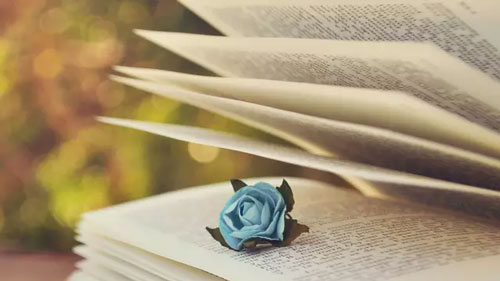 [ TPO28 ]The newly domesticated animals behaved better, were easier to control, and may have enjoyed a higher birth rate, which in turn yielded greater milk supplies.

此题是Tpo28 中的，截取了其中的一题否定事实题。此题中的关键句中存在三项谓语动词结构并列关系：behaved better, were easier to control, and may have enjoyed a higher birth rate。

According to paragraph 3, all of the following statements were true of newly domesticated animals EXCEPT

○ They were controlled more easily by the farmers. (对应 were easier to control)

○ They produced a larger number of offspring. (对应enjoyed a higher birth rate)

○ They were larger in size. (无对应信息) 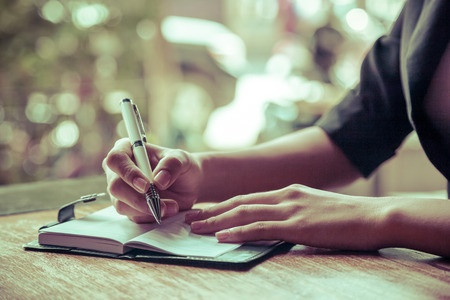 [ TPO28 ]The cattle herders had only a few possessions: unsophisticated pots and polished adzes. They also hunted with bow and arrow. The Saharan people left a remarkable record of their lives painted on the walls of caves deep in the desert. Their artistic endeavors have been preserved in paintings of wild animals, cattle, goats, humans, and scenes of daily life that extend back perhaps to 5,000 B.C.. The widespread distribution of pastoral sites of this period suggests that the Saharans ranged their herds over widely separated summer and winter grazing grounds.

仔细分析此段落，我们不难发现，这段的几个句子都是用代词串联起来的，所有的内容都是关于早期Saharan人的详细细节：The Saharan people……; Their artistic endeavors………; The widespread ………of this period suggests that ………。

According to paragraph 5, each of the following was true about the early Saharan people EXCEPT

○ After about 5,000 B.C., they lived primarily in caves that were located deep in the desert.

○ They painted animals and scenes of daily life on the walls of caves. (对应文中left a remarkable record of their lives painted on the walls )

[ TPO36 ]But Forbes erred in two ways. One was the particular study site he happened to use a springboard for his sweeping postulate of a lifeless abyss. Although the Aegean had been the birthplace of marine biology, its depths are now known to be exceptionally lacking in animal diversity. Moreover, through no fault of his own, Forbes was not particularly successful at sampling such life as did exist at the bottom of the Aegean. Its opening was small and the holes in the net so large that the dredge inevitably missed animals. Many of those it did catch must have poured out of its open mouth when Forbes reeled it in.

According to paragraph 4, Forbes’s dredge had each of the following problems EXCEPT:

○ The holes in its net were so large that animals could escape through them. (对应文中的the net so large that the dredge inevitably missed animals)

○ It could not get all the way down to the Aegean seafloor to sample the animals there.(对应文中such life as did exist at the bottom of the Aegean)此选项错误 选C 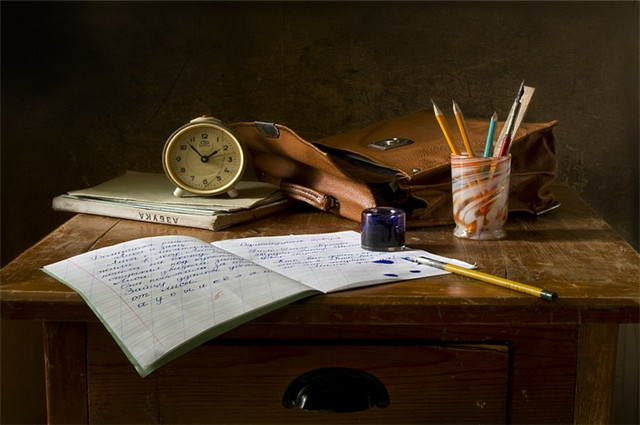