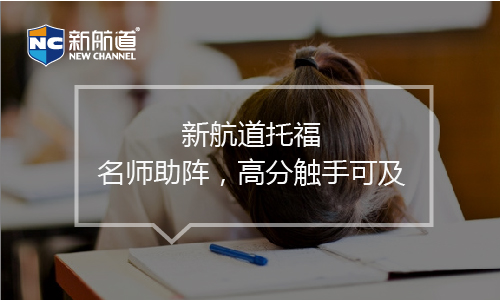 People have different styles of studying. Some prefer the solitude of studying alone, while others thrive on the social interaction that comes from studying in a group. Certain subjects, as well, lend themselves more easily to one style versus the other. In many ways, the choice between individual and group study comes down to whether one enjoys the presence of others while studying, or finds that the more people involved in the conversation the greater the distraction. All in all, I prefer group study for two primary reasons.

First, group study allows for a social element that makes studying fun rather than arduous. If I sit alone, my mind often becomes distracted, and I easily lose focus. When I am working with a group, however, the social dynamics keeps constantly engaged in the studying process. For example, while I was studying at Oxford, I was working with a cohort of six other international students on a group project. Had I had to work on this project individually, it would have been boring, and I would not have put much effort into it. However, given the fact that each person in our cohort was from a different culture and country, working together was an exploration of different worldviews and philosophies of study, which made it an enjoyable exercise. I walked away from the project knowing more about my classmates’ lives, families and methods of working, as well as my own.

A second reason I prefer studying in a group is that I am able to clarify ideas by bouncing them off of other members of the group. For instance, at law school we are regular asked to identify the potential actions for a case, as well as defenses that the accused might raise. Working alone, I am able to identify perhaps eighty percent or so of the claims and defenses in the assignment. When I work with a few of my classmates, however, we usually are able to clearly identify all of the salient claims and defenses, and joke around while doing it. Different minds think and interpret differently, which leads to a broader range of answers.